In this book, informed by my ten years of ethnographic field surveys in Senegal, I present a comparative study on the production of marriages and families in two Muslim and one Christian socioreligious youth organization. By studying the socioreligious mobilizations of young people engaged in Muslim and Catholic groups, I aim at apprehending why and how young Senegalese become involved in socioreligious organizations that break with the current codes of religious practice and, in the process, violate the established social and political order. I show that these forms of transgression bring with them social and political innovations.

I argue that mobilizations, unless they are explicitly protesting in nature, become spaces for producing models of society that diverge from the established social order. In contrast to an actor like the state that essentially establishes the social order, my book shows that in creating a family institution these mobilizations exert a priori unintended long-term transformative effects on society and politics. The book therefore advances the core idea that mobilization can produce institution. It proposes a shift in focus from “how the family establishes itself” to “how it is established”. The institution of the family results from construction efforts not by state or legal actors necessarily but instead by members of organizations in the social and religious space.

By proposing a comparative study of Muslim and Catholic religious practices, this book develops a non-religious approach to the religious fact. It highlights social and political phenomena that so far have been documented little if at all. My analysis, on the one hand, gives a fresh impetus to the literature on the relationship between Islam and politics in Senegal and, on the other, contributes to the emergent body of works on the Muslim-Christian encounters in Africa. This material also opens avenues for comparative reflection beyond the Senegalese case. By investigating the production of the family as institution, I focus on a problem that is not confined to Africa. I explore the existence of a family matrix of social and political organization and invite a fresh look by the literature at collective mobilizations, including their protesting dimension. 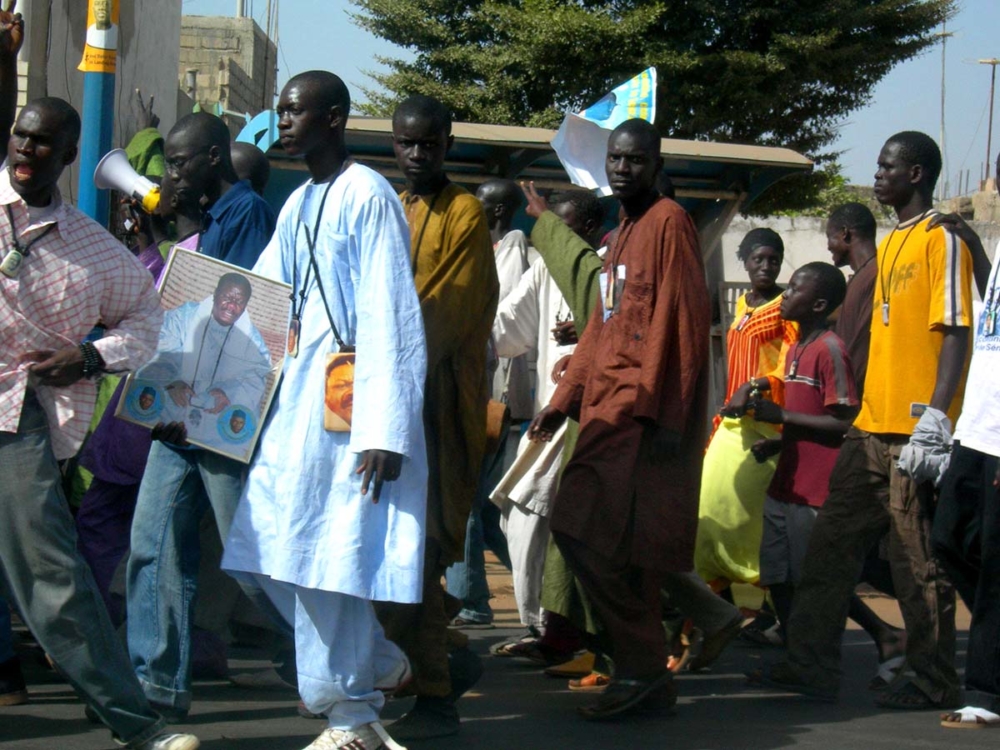 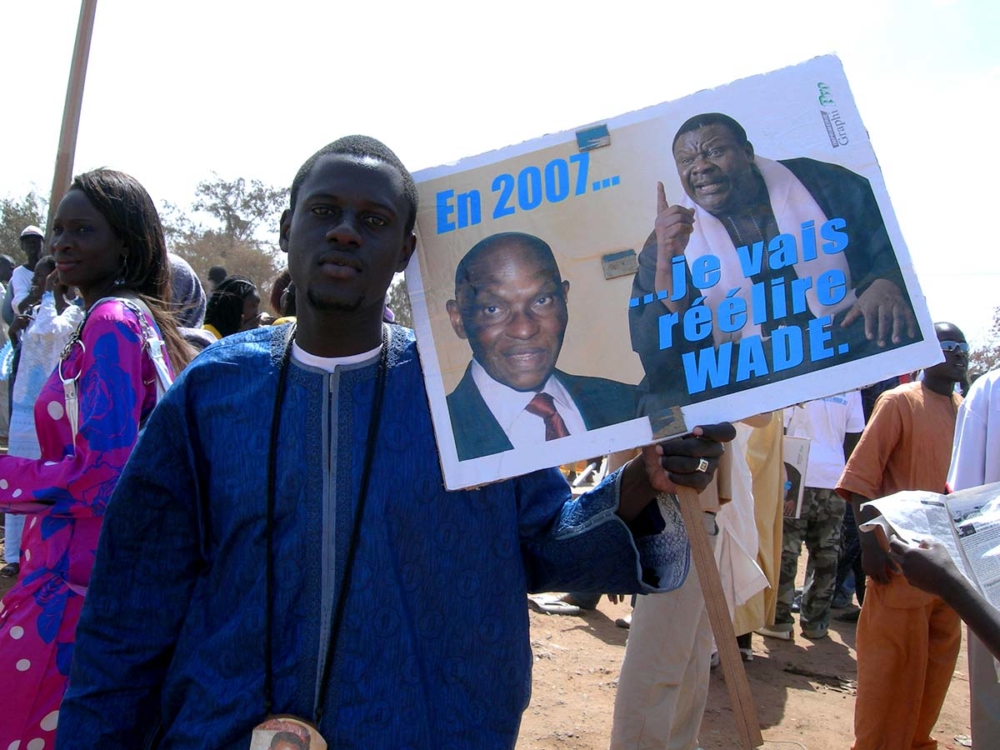