Comparative analysis of familial transmissions of power in the world (1945-2021) : The FAMinPOL dataset 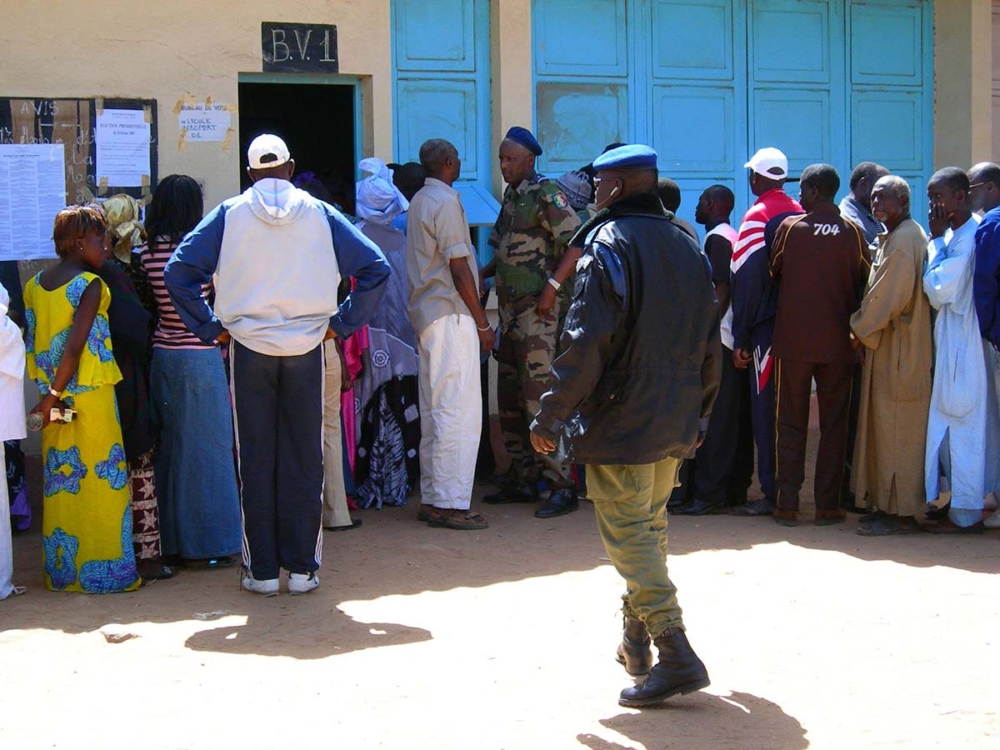 Biological heirs maneuvering (currently or in the past) in the race to succeed their fathers are regularly evoked as heirs apparent . In Africa, we talk of Ali Bongo in Gabon, Faure Gnassingbé in Togo, Teodorino Obiang Nguema in Equatorial Guinea, Jean-Bédel Bokassa Jr in CAR, François Compaoré in Burkina Faso, Sabina and Grace Mugabe in Zimbabwe, Isabel Dos Santos in Angola, Seif el-Islam Kadhafi in Libya, and Gamal Mubarak in Egypt, etc. Yet this kind of hereditary succession is not unique to Africa nor to so-called “archaic” or “exotic” regions or societies of the world. Hence, I elected to work on hereditary succession by approaching the subject in a way particularly suited for comparative analysis.

I created a unique database of familial successions to head of the executive (presidents and prime ministers) that have emerged worldwide since 1945 and in Africa since 1960. It contains 135 rigorously documented cases (monarchies and non-monarchies) identified qualitatively in 65 countries through 2017 (some countries yielded more than one case). This sample allows me to concentrate on regimes with non-institutionalized hereditary succession rules (not including monarchies except constitutional ones).

We are developing an index of hereditary power grabs and a panel-type analysis that draws on a world database to help us understand the long-term effects of particular familial power transmission modes on institutionalization and competition. We compile the total number of terms in office at the head of the executive and those exercised by members of the same family from the start of each country’s sovereign institutionalization path. We will base all on the Herfindahl-Hirschman Index (IHH), which will provide a weighted measure of a given country’s monopolistic trend at the apex of its political regime as well as data permitting comparisons between geographic areas. The comparative analysis shows that the older and more stable the institutionalization of the political system, the more diminished is the ability of specific families to monopolize power.