Comparative analysis of hereditary successions in Senegal and Gabon

Why do some hereditary successions succeed while others fail? What does this tell us about how power is institutionalized? In this part of my program on dynasties, I compare a failed case of hereditary succession in Senegal to a successful one in Gabon. My aim here being the identification of the conditions necessary for forming a hereditary succession, I chose to compare the two cases, working from two qualitative, ethnographic in-depth case studies using documentary research, archives, interviews, and observations. The paths followed by these two products of French colonial rule diverged quickly, with a period of personal rule by Omar Bongo in Gabon lasting from 1967 to 2009 in contrast to Senegal which experienced a gradual liberalization (starting in 1974). In the 2000s, both countries saw attempts to transfer political power to head the state within the same family: in Gabon, it was marked by continuity (from Omar to Ali Bongo in 2009), but in Senegal the transmission from Abdoulaye to Karim Wade failed despite being thoroughly prepared between 2000 and 2019. The two biological heirs on the one hand embarked on a process of legitimization, for which they relied on developing their inherited incumbency advantage and political experiences, and, on the other hand, engaged in fratricidal party infighting, with the biological and political heirs each laying claim to the father’s inheritance. 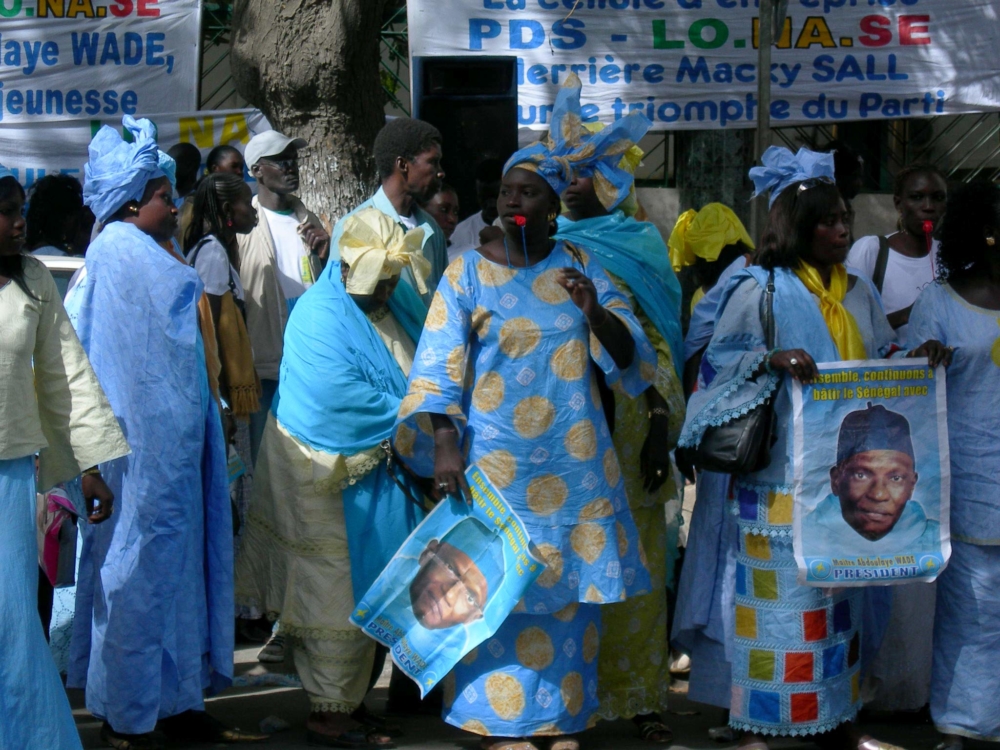