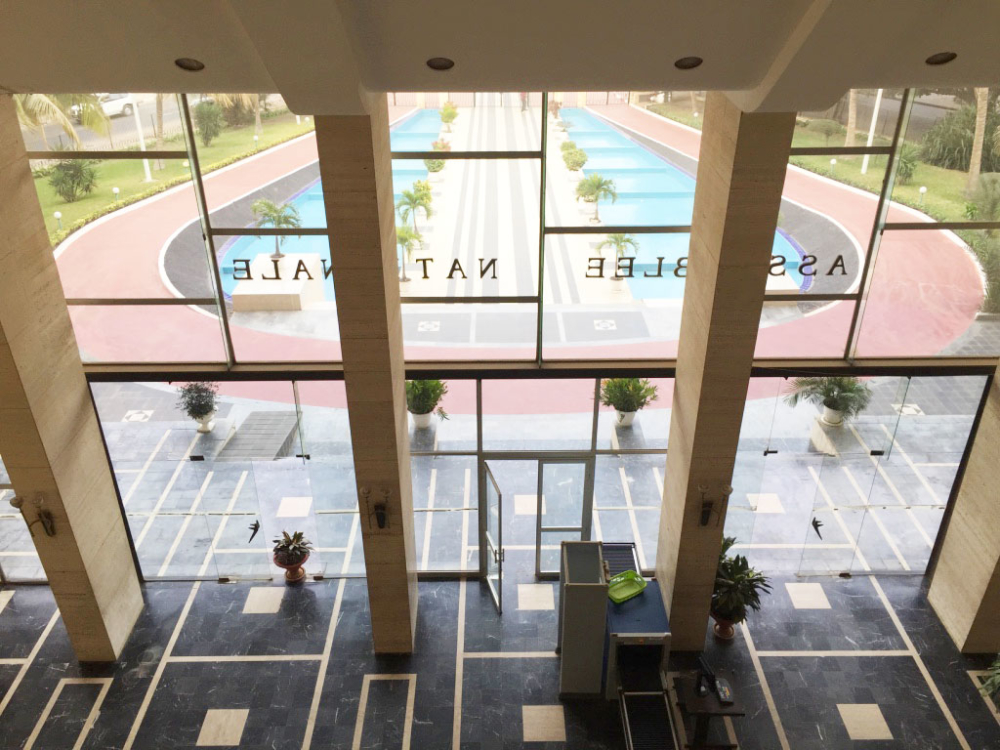 West African MPs are rarely studied, due in part to the difficulty of accessing and generating the requisite data. To begin filling this gap, we are developing an original sociobiographical survey of MPs in Senegal since 1960. Together we have pioneered a massive collection of data (archives, press, document collections of the Senegalese National Assembly and political parties, which amounts nearly 25 000 documents) from which to compile the list of MPs (incumbents and alternates) spanning the period from 1960 until the last elections in 2017 – a resource that even the National Assembly does not have with that level of detail.

Once we had a stable sample (n=1525), we built two databases: one listing all members by legislature (13) and identifying their constituencies, party affiliation and parliamentary faction; the other containing their sociobiographical data (n=1045). We are now in the final stages of coding these sociobiographical data on MPs in preparation for the quantitative analysis (ACM and regression) of the parliamentarian profession’s evolution, particularly its downgrading in Senegal since independence.

Simultaneously, I continue analyzing the formation of political dynasties in parliament over the long-term of democratization and institutionalization of power in Senegal (case study of families of MPs, network analysis, descriptive statistics). 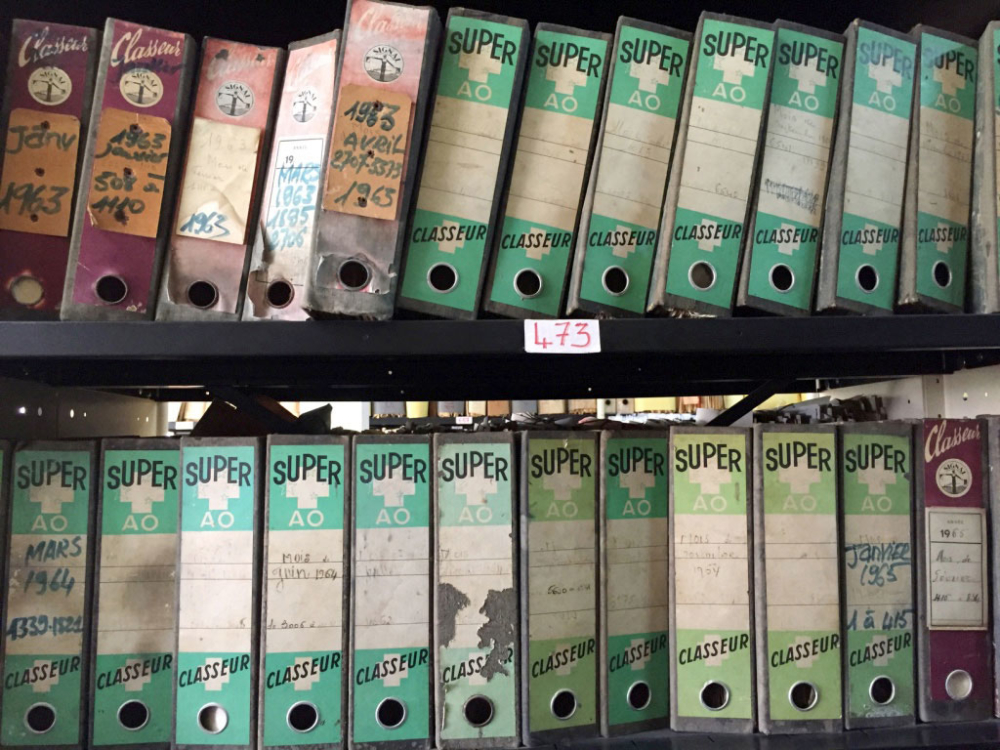 The Archives of the Ministry of Interior, Dakar, Senegal ©Marie Brossier 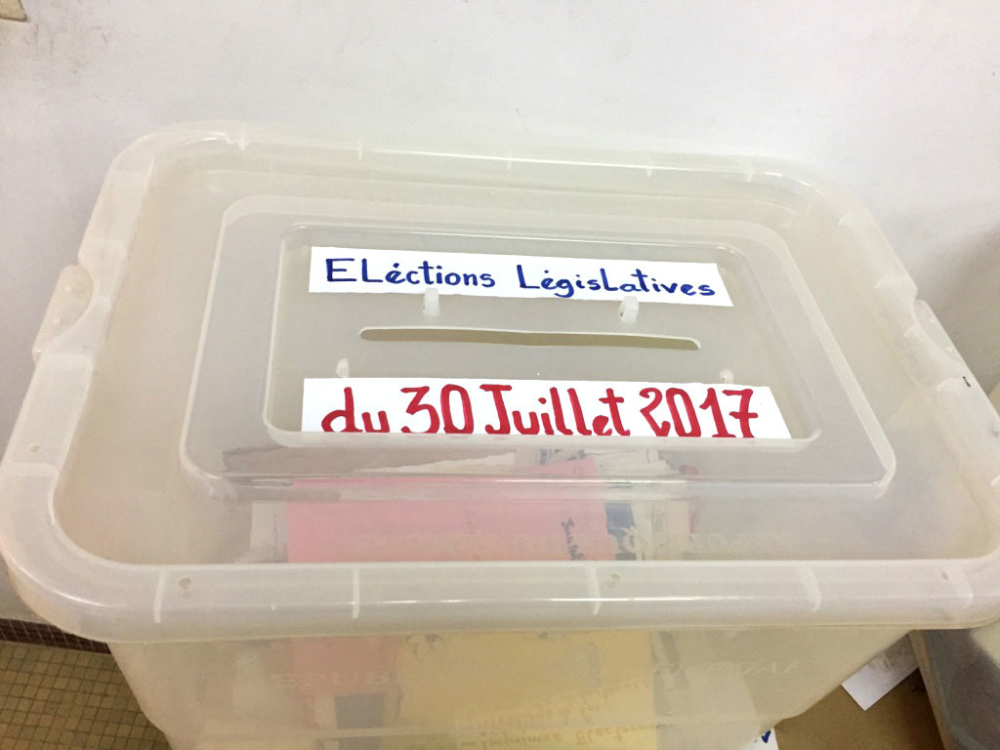